Notes from a Yorkshire woman in Grenada

My name is Paulette Calliste, and I am from Leeds, Yorkshire. I came to Grenada in 1990 as a Voluntary Services Overseas teacher at a secondary school called Happy Hill. I left the UK because I was made redundant by the Yorkshire Education Authority.

When I first arrived in Grenada, I was shocked by the heat. My brain felt like scrambled eggs. I had to try and adapt not only to the heat but to the humidity as well. I also got bitten badly by mosquitoes.

I became a teacher of secretarial subjects at the school. The school was celebrating its tenth anniversary, and I had been tasked to type the programme for the school on stencils. I thought I will never be able to do this, but somehow I did.

What I could not get used to at first was the way people would stare at me and shout out things like, 'hi teacher' or 'hi English.'

The children were very friendly. At first, we could not understand each other as I had a Yorkshire accent and their accent was quite difficult to understand. I was also told I spoke quickly, which I do. The Grenadians tend to talk slowly except when they are 'rapping' with their friends.

I moved into a village called Mt Moritz and I used to walk to school. The bus drivers were mystified with me for walking to work. I used to get the bus home sometimes to the bottom of the hill where I lived. They thought I was 'cheap' until somebody explained that I liked to exercise.

I worked with some Guyanese teachers who also came to work in Grenada. Some Grenadians did not accept strangers at first but, after a while they adapted, and so did I.

What I have always found frustrating are two things. First, Grenadians are never on time. Meetings would always start late. The other thing is they are not straightforward. For example, a taxi driver was supposed to take me to Mt Moritz from town and he did not arrive. I called him and asked him where he was, and he said he was not coming. He did not explain why so I had to get a friend to move my things from one apartment to the other.

I do not miss winter as I had chilblains and poor circulation. Nonetheless, I missed seasons like spring and autumn; and I did miss my family and friends. But I kept in touch with them via messenger and emails. Though we do have snail mail here, we cannot send cards or letters to Europe because of the pandemic. We are hoping to receive mail from March via BA.

If anybody is thinking of moving from a big city to a Caribbean island, I would advise you to thoroughly take into consideration certain factors such as, you may resent the fact that your private life is not private. You are anonymous in a big city but not on a small island. That does take some adapting to. Socially, for a woman, depending on the island, it may be difficult to go around alone. You should be with friends.

I am an older woman and soon got to know VSO and Peace Corps people, and we used to go out together. It might help a stranger or new person if they had a family member or a friend wherever they may go to live.

Another thing, being a foreigner, the locals think the incomer has an endless supply of gifts to give away. This is the barrel mentality, when people from the Caribbean who live in NY, Ontario or London etc, they will often send barrels home for Christmas as a result, people have grown accustomed to receiving gifts. 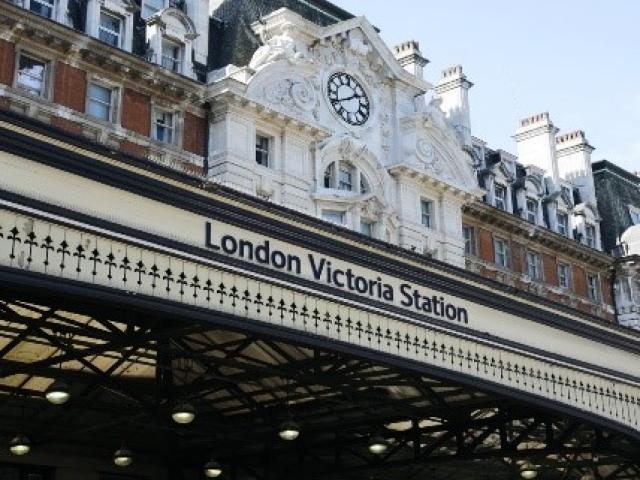 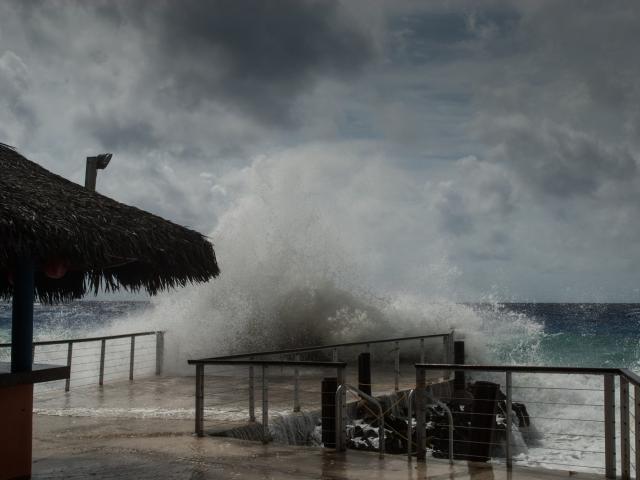