I had a wonderful opportunity to go on a rugby camp led by the Harlequins Rugby Foundation. Due to the applications being on a first come first serve basis, I had to apply fast, and luckily, I managed to secure a place.

The camp was in Warwickshire on a Ministry of Defence site, and before we went, we had to get a briefing on what would be happening, so my mum and I drove to the Twickenham Stoop. Having already been there just once, the feeling of seeing the stoop in person was still overwhelming for me as I have seen a lot of matches being played at the ground. Being there was something different, something better.

During the briefing we were told about what would happen when we got to the camp, how many times we would play rugby, and who would be there. Our schedule included waking up at times like 6:00am and as you can imagine this was a shock for me...I had been used to waking up at later times like 09:00am in my holidays! At the end of the briefing we were gifted a kit bag which included a coat, a bag, a mouth guard, a hat, a training top, a jumper and a polo top...All of this merchandise amounted to £200, so I was very grateful for what I had received.

At 6:00am on the departure day me and my mum set out for Twickenham. After many wrong turnings, we eventually arrived. After everyone else got there, we were off! All that was left to do was to wave goodbye to our parents and start our long drive to Warwickshire. On the way there everyone was so excited. The long three-hour drive went by, and finally we arrived at our destination. As we were on a Ministry of Defence unit we had to be on our best behaviour!

After settling in and meeting the other people we were staying with, we were told to get ready for our first session of rugby. Since there were girls I had never met before, I was keen to gain insight to their rugby careers, and I found out that some of the girls had been playing for just 3 months. This meant that they were still new to the sport and had little knowledge of rugby terminology, so as well as being a player, I had to be a teacher and explain to them the terms that they would hear all the time at the camp.  Shortly after our first rugby session, we went to the lecture hall to hear soldiers talk about their biggest achievements, then we had dinner and free time to get to know the other people we would be staying with.

6:00 the next day was wake up time. In my room there were five other girls, and I was the first one awake. Our schedule included two rugby sessions, lectures and presentations, and team building exercises. But first, breakfast. I normally opted for the hot food which was full English style. After breakfast we had our first rugby session of the day. In this we just played touch and went over some key terms like rucks, scrums and mauls. Since some of the girls hadn’t practised contact before, we had to keep that to a minimum. After training we headed for a lecture in the lecture hall, where soldiers came and talked about their experiences in the army, and what opportunities they’d had. We then went for lunch.

Lunch was the same as breakfast with a hot and cold option. I opted for the cold option which consisted of a sandwich, a baguette or a tortilla wrap. I went with two sandwiches cut into 4 slices, which was how many slices the soldiers had. After lunch we had a second rugby session, but due to poor weather it got cut short, and we were sent to get changed and then meet the leaders outside to work on team building exercises.

In the first gazebo we visited we were allowed to hold and learn about the guns the soldiers use. We then had a team activity in which we had to get three imaginary animals across the water. There was a certain way that this had to be done, otherwise one animal would end up getting eaten! After about five or six attempts we finally managed to do it. We were then split into smaller groups within our teams to work on our communication skills. I and the girls in my group were placed in one gazebo. During the activity we had to listen to grid references and plot them on a grid. I had the job of telling the girls what grid references had come through. After this activity we compared maps to see if they were identical.

The next activity was cooking, and once again we were split up into small groups. I had the role of making dessert and made a blueberry fool. I had to whisk blueberries into icing sugar and once it was mixed together, I added double cream. I then dished it out into small dessert bowls and added chocolate gratings and a strawberry heart in the corner - and voila, one blueberry fool! After presenting our food to the head chef we had free time. Lights out were at 10:00 so I decided to stay in my room.

On the final day we had a rugby competition at 7:00am, so we had to get up at 5:30am to set up the pitch at 6.00 am. At 7.00am we were ready to play. I play the position of a winger, and my job to put it plainly is to score. I did my job well as winger that day and helped bring my team to victory. As soon as the match ended, we went back to change and hand over our rooms. After this we headed back to the field for a BBQ, and then we made the three-hour coach journey back to Twickenham. All I had to do then was to wait for mum to pick me up. Luckily, I didn’t have to wait long. 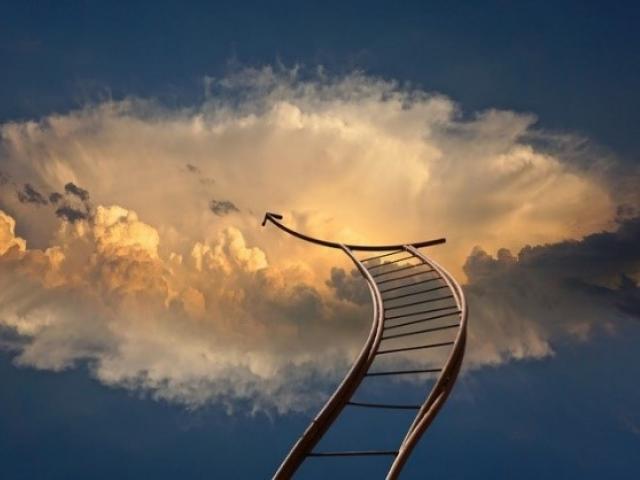 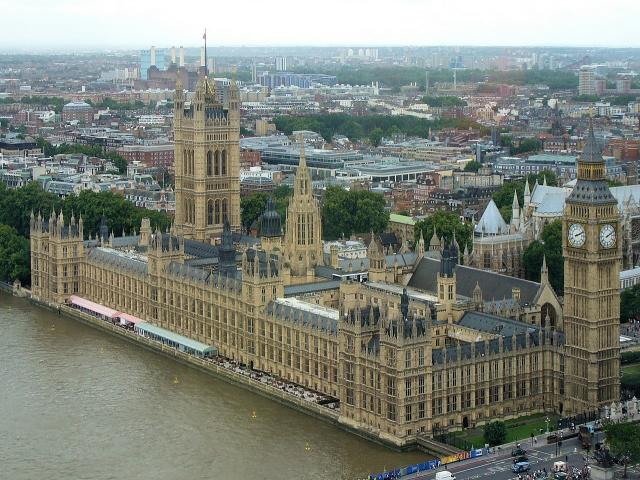 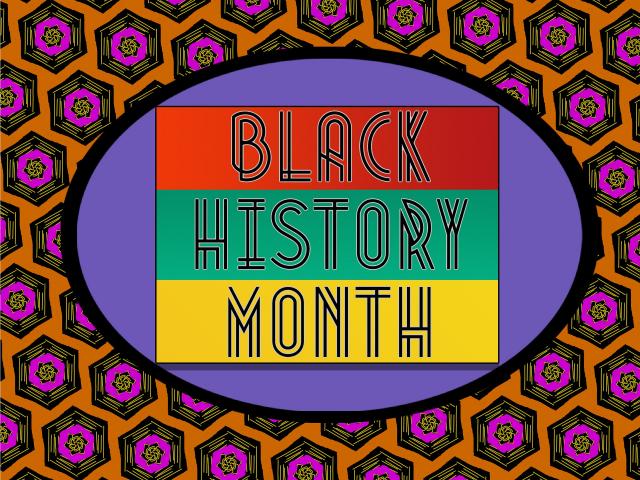 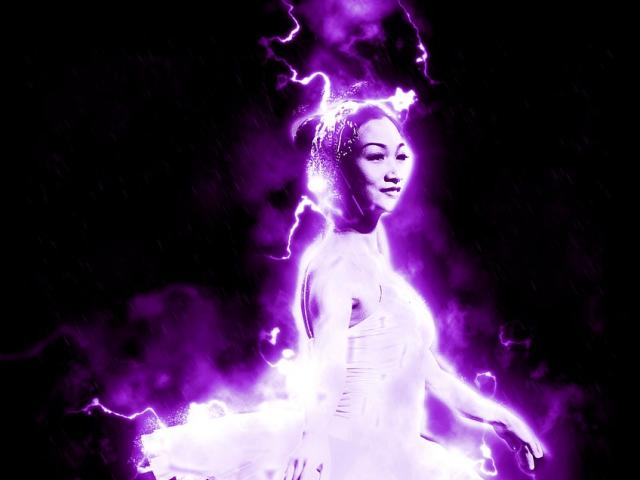 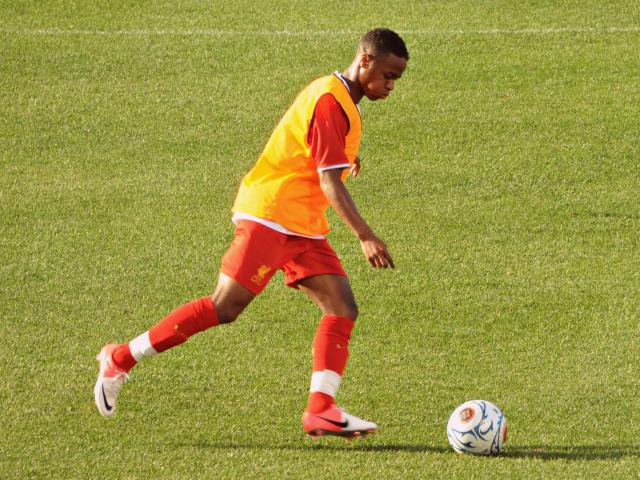 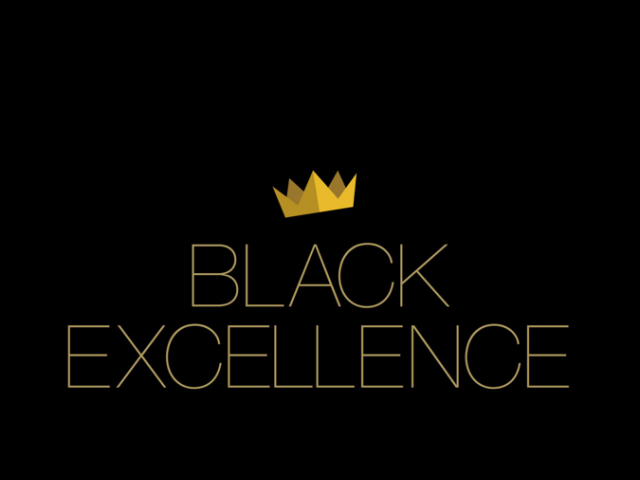