Faith and Reflection: My Father, the Victim of his Upbringing

Until recently, Father’s Day had become somewhat of a major struggle for me. To be quite candid it was actually hard to celebrate my father. After much thought I felt urged to take a deeper dive into what I had seen to be his upbringing – honestly, I had never really paid adequate attention to this. It suddenly dawned on me that my father’s parenting and upbringing had a lot to do with what and whom he turned out to be. He was a product of the environment in which he was raised.

Clearly his parents weren’t careful about moulding their children into their own expectations, or what fitted their understanding of societal normality. Whilst my mother was pregnant with me, my father was never really there. My gestation period was well beyond the usual 9 months, in fact my mum remained questionably pregnant for 13 months! Dad was absent during this difficult and quite traumatic time.

I recall growing up in my early years, around especially around the age of five to about seven years old, our dad was majorly committed to his extended family (by that I mean his parents and siblings). Dad would always make sure we all went to his father’s house to visit at least 3 to 4 times a year. His dad - my grandfather - was a man with many wives; I knew at least three of them.

In hindsight I began to see where the influence originated. My dad was led to believe that his responsibility to his siblings was greater than that given to his wife and children. He was so thinly stretched that he could not really focus on us.

By the time I was ten years old, dad had married a second wife, and the third followed soon after. The joy and security I had enjoyed as a child was taken away.

My dad respected his mother and father, but sadly he had two ‘faulty’ role models. Surrounding dad as friends were musicians upon whom he regularly poured his livelihood. The likes of Idowu Animashaun, Uncle Toye Ajagun, Olalekan Olorode, Dauda epo Akara - to mention a few - were often in our home practicing songs in our compound. My dad was responsible for buying much of their musical equipment. It was party galore every week! It became a place my father found his manhood.

Deep down my father was a good, caring man with excellent integrity in the area of keeping his promises to people, but never to his family. He became a victim of his upbringing – his experiences and nurture formed and shaped him. He did not have the right people or friends around him. Family always wanted a bit of him. I began to ask myself, how can I hate on this man that only lived out what he knew? It probably would have been a lot better if he had given his soul to God! He probably would have turned out better.

I look at parents today and note that we are raising nations, and generations of men! How have you raised yours?

Before we complain about our men, let’s think on how such men have been raised, and spare a moment and pray for them.

Fellow men and fathers, please realise that it’s not an excuse to remain the same, we need to take responsibility. There were many excuses I could have defaulted to, but I made a choice to say “this stops here” and I sought to raise men that are in touch with their emotions, and in tune with manhood as God would have it.

I want to thank those men who are rising up to the task, and standing up for their children and wives. I know it can be difficult to be a man, I know the struggles, fears and the apprehension too.

We can make a change; we can be that change! Let’s ensure that sour grapes our fathers ate, do not set our teeth, and that of the next generation, on edge. This we can do by helping them to be emotionally balanced and introduce a great fathering model of Christ, by the way we father them. For those of us with fathers, parents or loved ones who have let us down, it’s time to move on.

It’s important that we let go, and of course love and serve them. We are expected to do the right thing, in prayer and in actions. I am grateful to God that I am able to do this for my father. 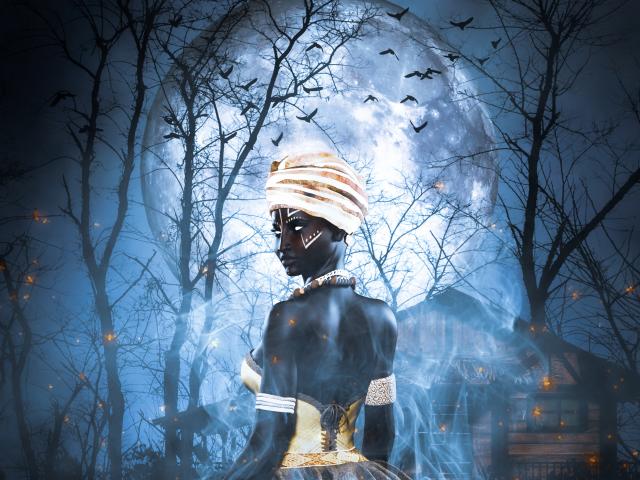 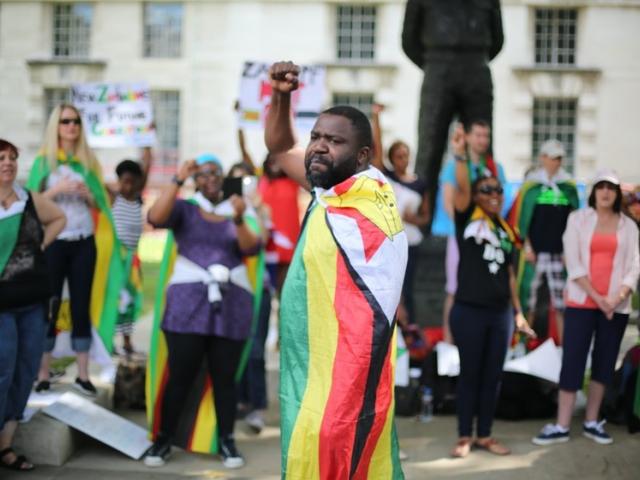