Here in the English-speaking world, the influence of the African diaspora and the legacy of the transatlantic slave trade on shaping contemporary Western culture is relatively well known - although arguably not well enough.

As well as the physical brutality of slavery, one of the other more sordid legacies of the trans-Atlantic slave trade is that of cultural erosion. African slaves shipped to the Americas were stripped of their native language, their religions and faith-based practices, their music and their dance, and encouraged to adopt the culture and religions of their European captors in some kind of ‘civilisation’ effort. It is a testament to the resistance of these enslaved people that despite pressure, many were able to keep the core of their cultural practices, whether covertly or otherwise, and that new practices were developed that have gone on to greatly influence these countries and the world more generally.

Ask someone with a cursory knowledge of the USA and the English-speaking Caribbean and they will be able to provide you with at least some background information on the influence that the descendants of African slaves in the Americas have had on the music, food, language and dance in the region. Much less thought, however, is paid to the influence that African cultures has had on various countries in South America.

When people think of Brazil, for example, they think of sandy beaches on the Cococabana and the Christ the Redeemer statue. The crucial role that the country’s Afro-Brazilian population is overlooked.

Samba and Bossa Nova music, as well as Capoeira, are some of Brazil’s best- known cultural exports, yet their African roots are often ignored by a Brazilian cultural establishment which seeks to present to the world an image of a utopian multicultural melting pot, whilst simultaneously erasing the cultural contribution of its black population.

Despite this, recent strides have been made to improve the recognition and representation of Brazil’s Afro-Brazilian culture and the importance that this culture has played in shaping the cultural fabric of the country. The Brazilian state of Bahia, the country’s fourth most populous state is one part of the country where the Yoruba heritage is particularly strong. This is evidenced in the development of Candomble, a Brazilian religious tradition that merges tradition Yoruba deities with aspects of Catholicism, which is most prominent in this state.

Salvador, the capital and largest city in Bahia, is also home to the Museo Afro-Brasileiro (Afro-Brazilian Museum), the country’s first major museum dedicated to the study and exhibition of Afro-Brazilian culture. The museum, which opened in 1982, contains one of the country’s biggest collections of Afro-Brazilian and African artifacts. Bahia’s status as the prodigal son of Yorubaland was solidified last year when the Oba (traditional ruler) of Ile-Ife declared Bahia the Yoruba capital of the Americas in a visit to Brazil.

Despite all the above, the recent election of Jair Bolsonaro to the Brazilian presidency - a politician who is openly hostile to Afro-Brazilians and their culture - show worrying signs for the ongoing vitality and representation of Afro-Brazilian culture. However, the Afro-Brazilians are a people of enormous resilience, and given that this beautiful and fascinating culture survived the horrors of slavery and colonialism, there is no doubt that it will continue to thrive, even under the Bolsonaro regime, try as he might to dim its light. 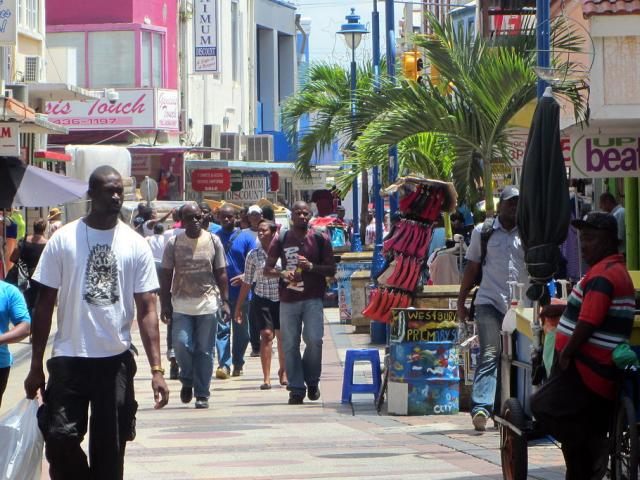 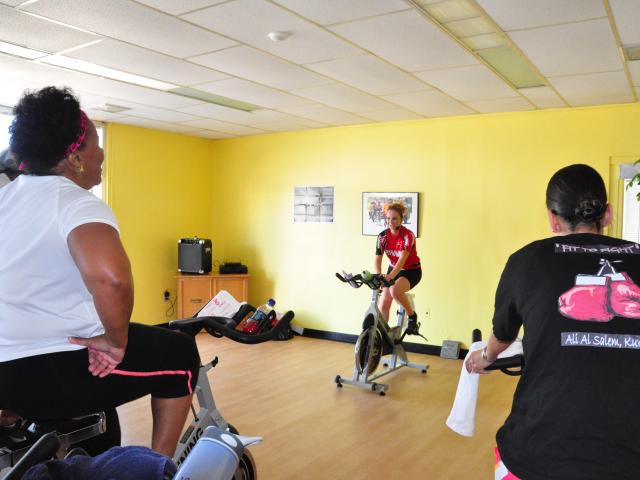 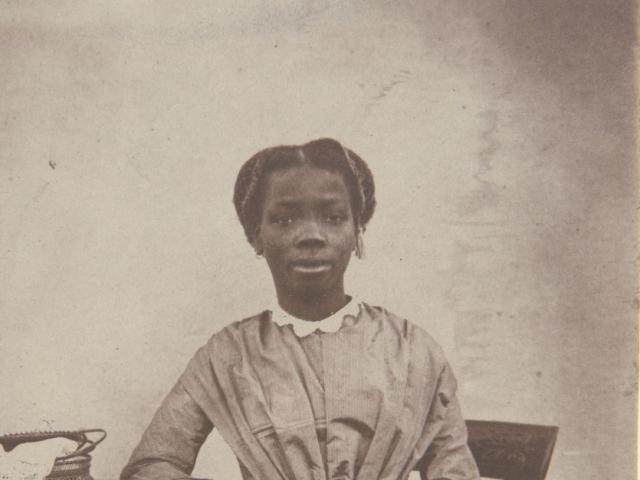 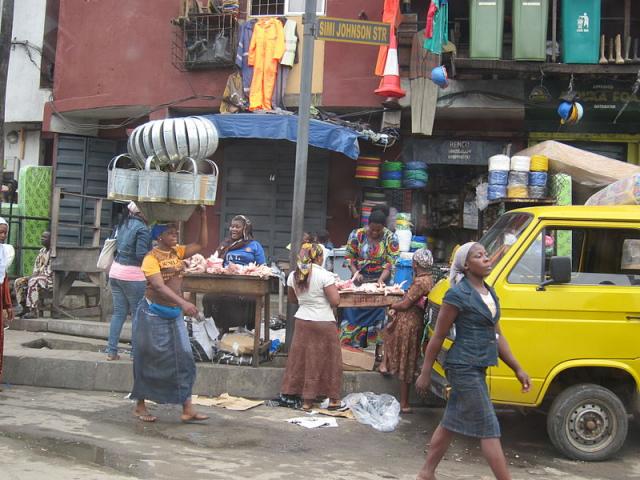