In June 2019 I embarked on a journey that I do not think I was fully appreciative of. I was participating in what at the time was a break from my by now ‘normal’ routine in Jamaica - getting up late, eating a couple of mangoes, swinging around doing nothing, eating another couple of mangoes, having breakfast, drinking some coconut water, then back to doing nothing. However, today I was heading for Montego Bay to meet with a team of people, most whom were strangers. We were going to spend the next four days together in the 'fight against breast cancer' and other medical problems. We were there to help people with medical issues but were in most cases unable to find the money to go to the doctor or hospital, or wanted a second opinion. As I sat on the bed my mind drifted back to where it started.

I was sitting on the edge of the desk in the church foyer in Balham when this lady entered the building. There was something familiar about her - I could not really say what it was, and for certain I knew that we had not previously met. She was there to meet someone that I knew and I pointed him out to her.

Soon afterwards, the gentleman she was meeting turned to me and said ‘meet your cousin.’ In shock the lady came up and introduced herself as Mrs Yvonne Headley-Dunkley with family connections in Westmoreland, Jamaica. This rang a bell with me as the area where my mother was from and I had had little or no connection with her side of the family.

This started a friendship and close connection with Yvonne. She lives in the USA and was in the UK promoting her charity ‘fight against breast cancer.’ And so the ever-persuasive Yvonne persuaded me to join her in her ‘Mission Trip’ to Jamaica. Coincidentally, I had already booked my trip to Jamaica and would be there at the same time as her programme. This meant that I had no excuses.

Yvonne started the Fight Breast Cancer charity after she survived Stage Four breast cancer. She was a successful businesswoman, the owner of a number of houses and expensive cars and thoroughly enjoying life when cancer struck. She lost almost everything, and now owns just the house where she lives, but is grateful that she still has life. With that life she is determined to help others who are experiencing the same deadly illness.

The programme was held in association with her church, The Seventh Day Adventist Church in Brown’s Town, St. Ann, and they were presenting to the public their 'International Cancer & Medical Charity Mission.'  The programme was scheduled over four days starting on 28th June 2019 at the Sam Sharpe Square, in Montego Bay, moving on to Brown’s Town for the next few days. On the following Monday and Tuesday consultations were scheduled to take place at the Community College.

Initially I was not prepared for the amount of work involved in organizing this programme. I was, however, given a taste of the scale when I was asked to go shopping with Yvonne, and saw the quantity of food being purchased and the problems experienced in shipping both medical and food supplies.

I was met by Yvonne in Montego Bay and as I was one of the first to arrive, my job was to photograph everything that took place, including the team flying in from the USA and UK.

On Thursday evening in the Sam Sharpe Hall we were all briefed on our roles, and on our start and finishing times. Setting up the different booths proved quite challenging; however, we had the help of a professional wedding planner, her team and her son.

By 10 a.m. the issuing of ticket for Triage (the first port of call for all) was by then in full swing. Some individuals had already secured a place in the queue and had gone off to do various chores with their spaces kept by friends, or had gone to their place of work until their turn came near. To say I was surprised at the turnout at both centres was an understatement. On the Friday in Montego Bay six doctors and opticians treated over 350 people, and in Browns Town over Sunday and Monday over 450 people over the two days.

On all days, all who came for diagnosis and those helping were given lunch, and it was then that the penny dropped at the quantity of food purchased. It was like the feeding of the 5000, but there were no leftovers and all were satisfied.

The final statistics to me were impressive:

My trip back to Spanish Town was an interesting experience, although overshadowed by my time with the team. Altogether it was an experience not to be missed, as I saw first-hand some of the medical needs of those least able to afford it being assisted by someone else’s dream of helping them. We would spend one last day together in relaxing and having fun enjoying some of the beauty of Jamaica at the Duns River Falls, before returning home to our everyday lives. 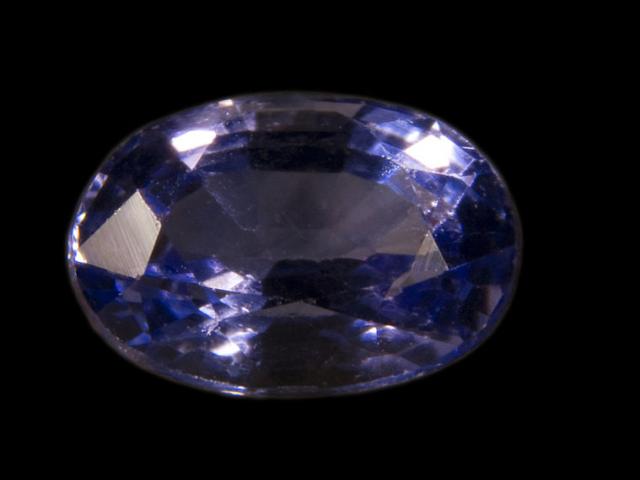 Tanzania and Tanzanite: an opportunity about to be missed?
Africa 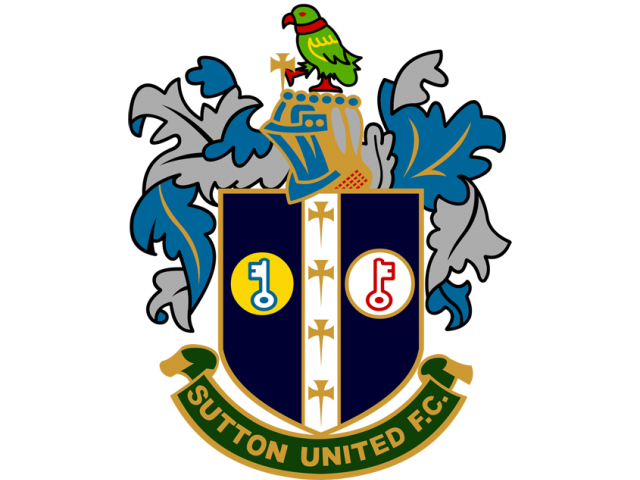 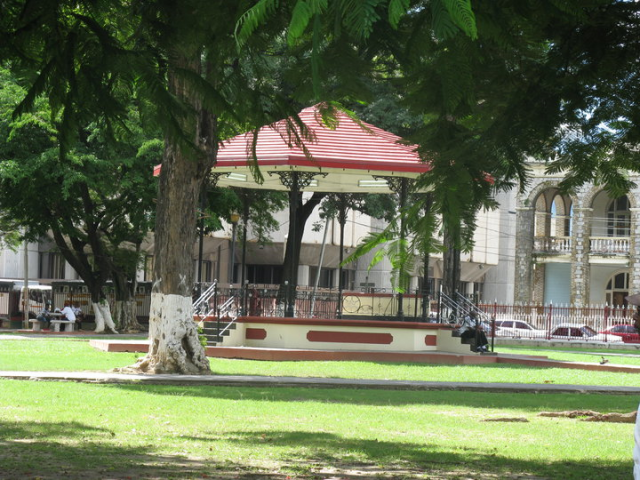