A Change is Gonna Come

A Change is Gonna Come
Shanique Blake | 2020 - April to June | United Kingdom
Shanique considers the impact of the protests surrounding the death of George Floyd on the U.K.

The death of George Floyd in Minneapolis has caused shock waves all over the world. It has reignited a civil rights movement not just in the US but also in the UK. Over the last few weeks the UK has seen thousands of people march in London, Bristol, Manchester and other cities. These protests have raised important issues regarding, race, education and policing; they have brought to the fore how black people are disproportionately targeted in society, especially in police custody.

According to the Independent Office for Police Conduct (IOPC), 163 people have died in police custody in England and Wales in the last ten years. This statistic was further broken down into ethic groups: 140 were white, 13 were black and 10 were from other ethnic minority groups. The number of black deaths may seem small but when you compare this figure to the overall black population, we see that blacks are more than twice as likely to die in custody compared to their white counterparts, as the 2011 census indicates that only 3% of the overall population in England is black. An independent review has also uncovered how a disproportionate number of the BAME community has died following the use of excessive force - between 1990 and 2009 16% of blacks died in custody.

A watchdog investigation was launched to look into the circumstances surrounding the recent death of Simion Francis in Devon. Mr. Francis was arrested shortly before one a.m. in Exeter on the 20th May 2020, and booked into custody at Torquay police station; he was later found unresponsive in his cell. An ambulance was called, but sadly he was pronounced dead at around 6 p.m. that same day. His family and friends have asked for an independent investigation to assess the level of care Mr Francis received during his time in custody; they also want CCTV footage of the day analysed.

Unfortunately this is not an isolated incident. A public inquiry will take place soon into the death of Sheku Bayoh in police custody in Scotland. Ex-Aston Villa footballer Dalian Atkinson died when he was restrained by police and tasered in Telford, Shropshire and Rasharn Charles died in hospital due to a cardiac arrest and an obstructed airway after he was restrained by police officers in London.

Both Mr. Floyd’s death and the  death of Simon Francis has brought into sharp focus the structural disadvantages faced by the black community. According to government statistics in 2017/18, black people are 9.5 times more likely to be stopped and searched compared to a white person; in the previous year they were just over 8 times as likely, and in 2014/15 they were just over 4 times as likely. It was also found that 29 in every 1000 black people will be stopped and search while for every 1000 white people this number is only 3.

This form of racism is also seen within the educational system as Black Caribbean boys’ attainment in London is lower on average than pupils from other ethnic minority backgrounds. A reason for this has been linked to teachers and their unconscious biases which shape their interactions with, and expectations of, pupils. For example, a pupils’ class, race and gender can influence teachers’ expectations, highlighting how racial stereotyping can impact on achievement. The Department of education likewise found in 2018 that black Caribbean pupils are also disproportionately affected by temporary and permanent exclusions from school.

This educational bias has a knock-on effect in terms of employment opportunities for black males. The economic marginalization of black males has been studied in various contexts; in London, statistics suggest that black male graduates are twice as likely to be unemployed and in 2016 the employment rate for black males aged 16-24 stood at 18% in the Capital. The Department of Work and Pensions has also confirmed that unemployment rates for ethnic minorities is at a record high, with 80,000 in London out of work, pointing to the issue of educational and employment opportunities, together with discriminatory practices in the job application process.

We can pay tribute to George Floyd by viewing the current events as an opportunity to bring change to a system which is clearly failing both our community and wider society. The thousands of people who show up week after week to protest demonstrates that citizens of the UK are ready for change. Is it not about time that we tear up our outdated institutionalized racist model and replace it with something better? Isn’t it about time we take the words of Dr. Martin Luther King and fight “to be judged by the content of our character instead of the colour of our skin”? Change is coming, and I for one welcome it with open arms. 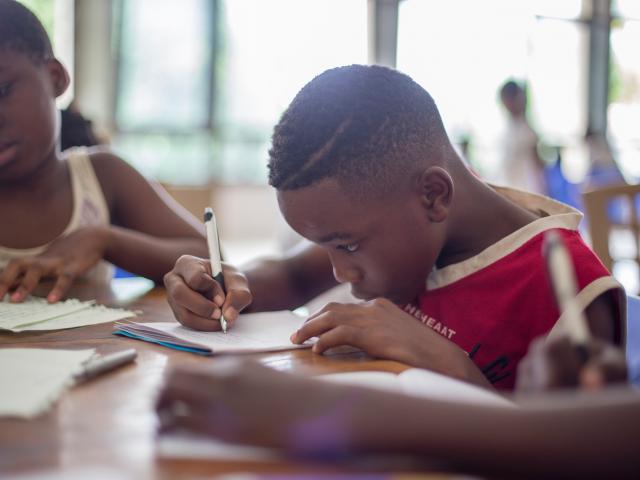 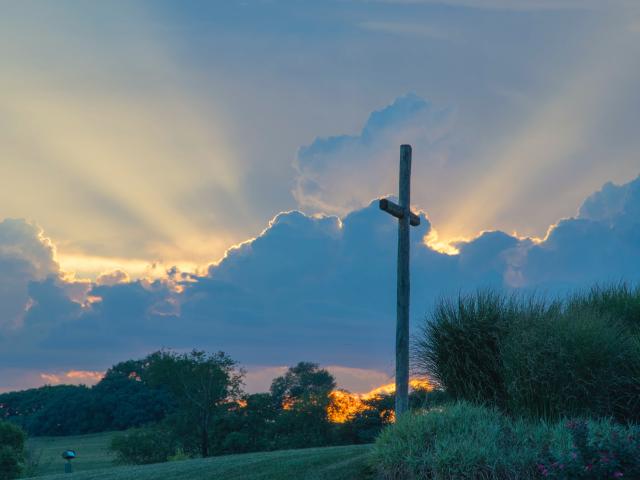 A Glimpse of the British Virgin Islands
Caribbean 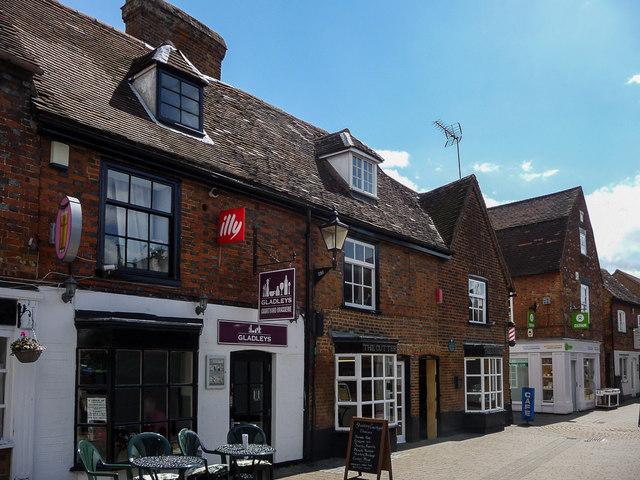 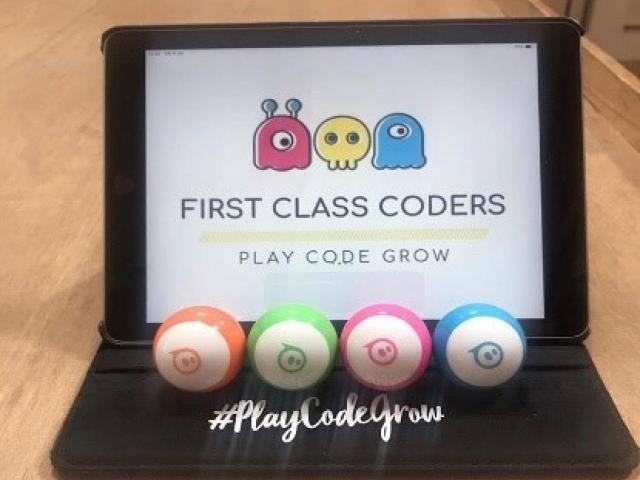 Move over Steve Jobs – the Tiny Techies have arrived!
2019 - Out of Africa: Black History Month Special 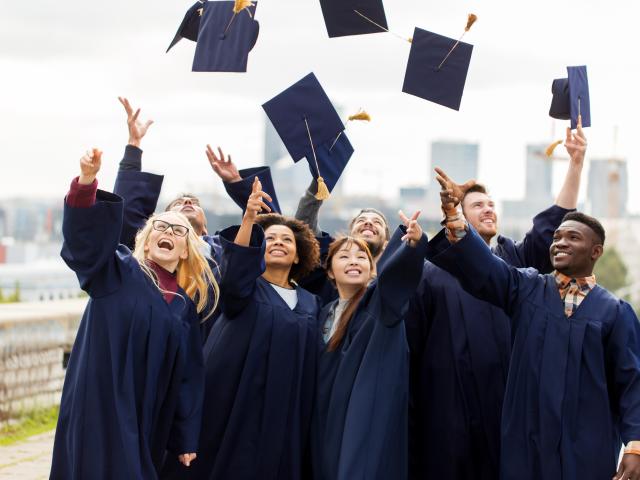 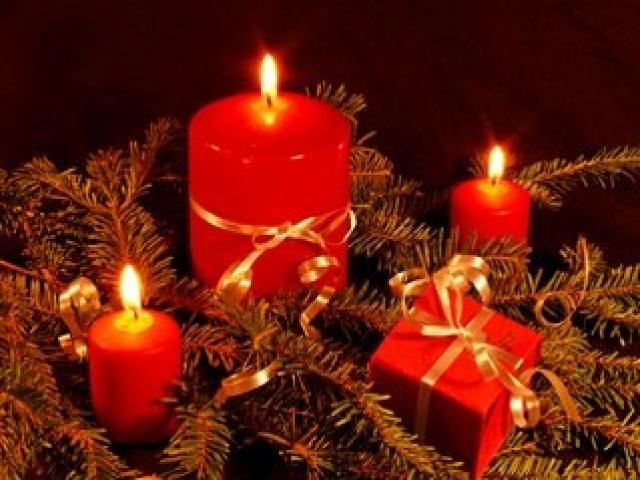 Candles of Light: A Christmas Message
2020 - October to December 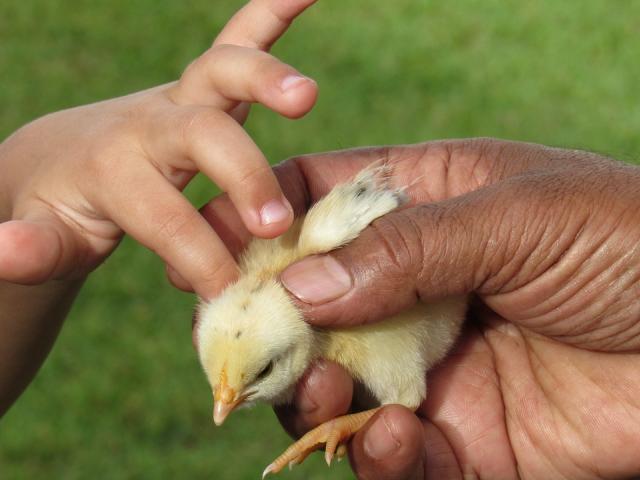